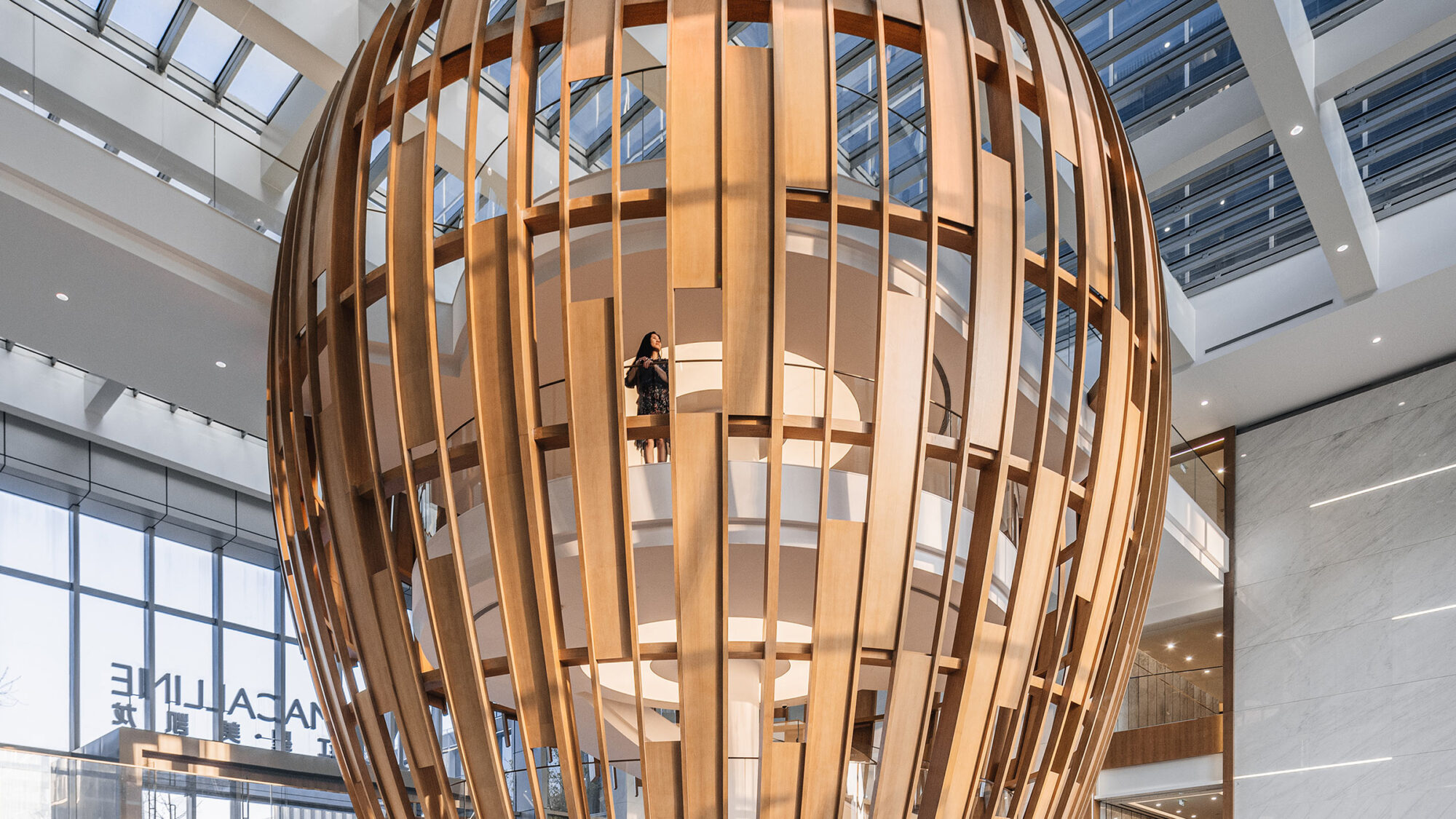 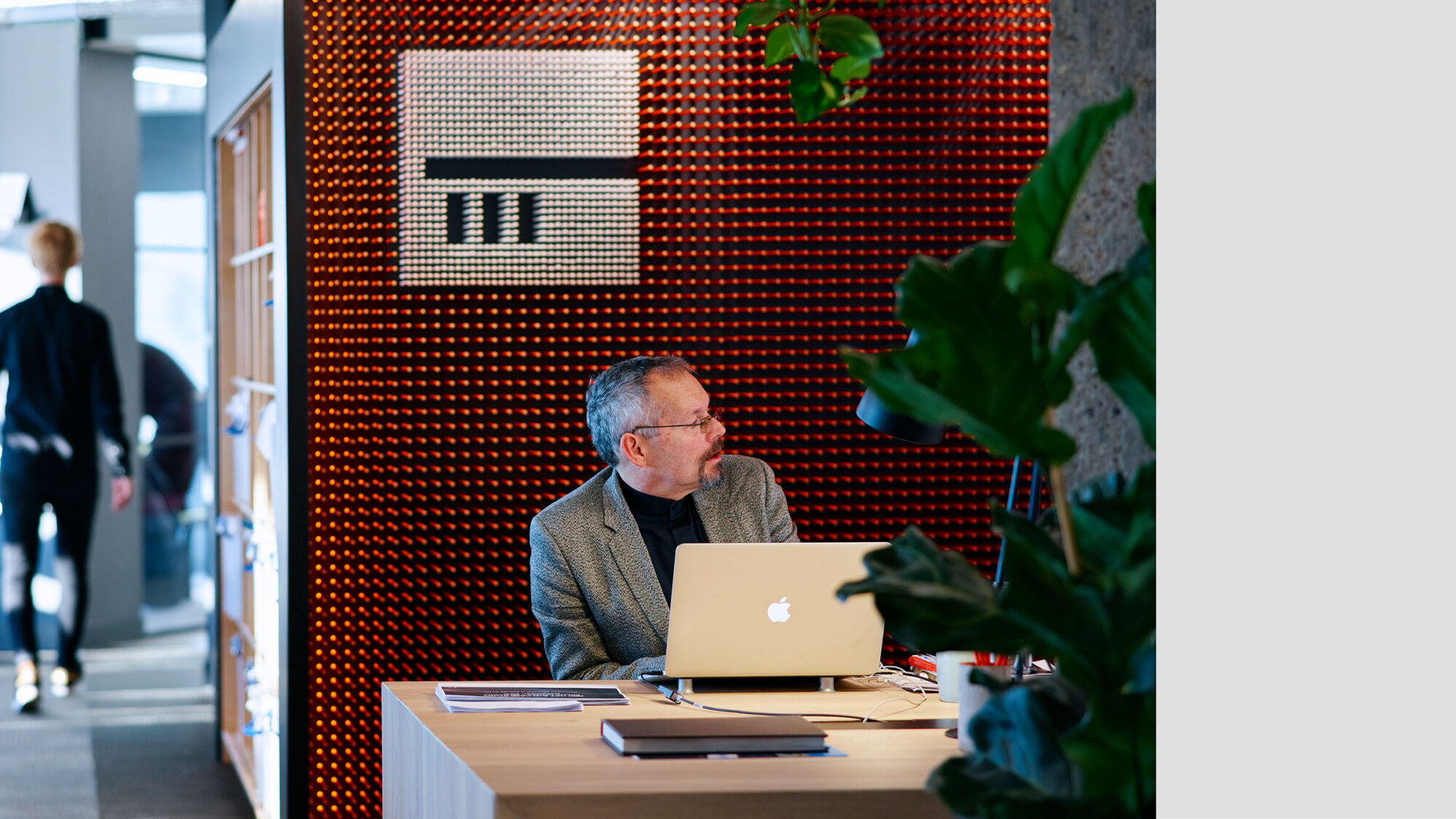 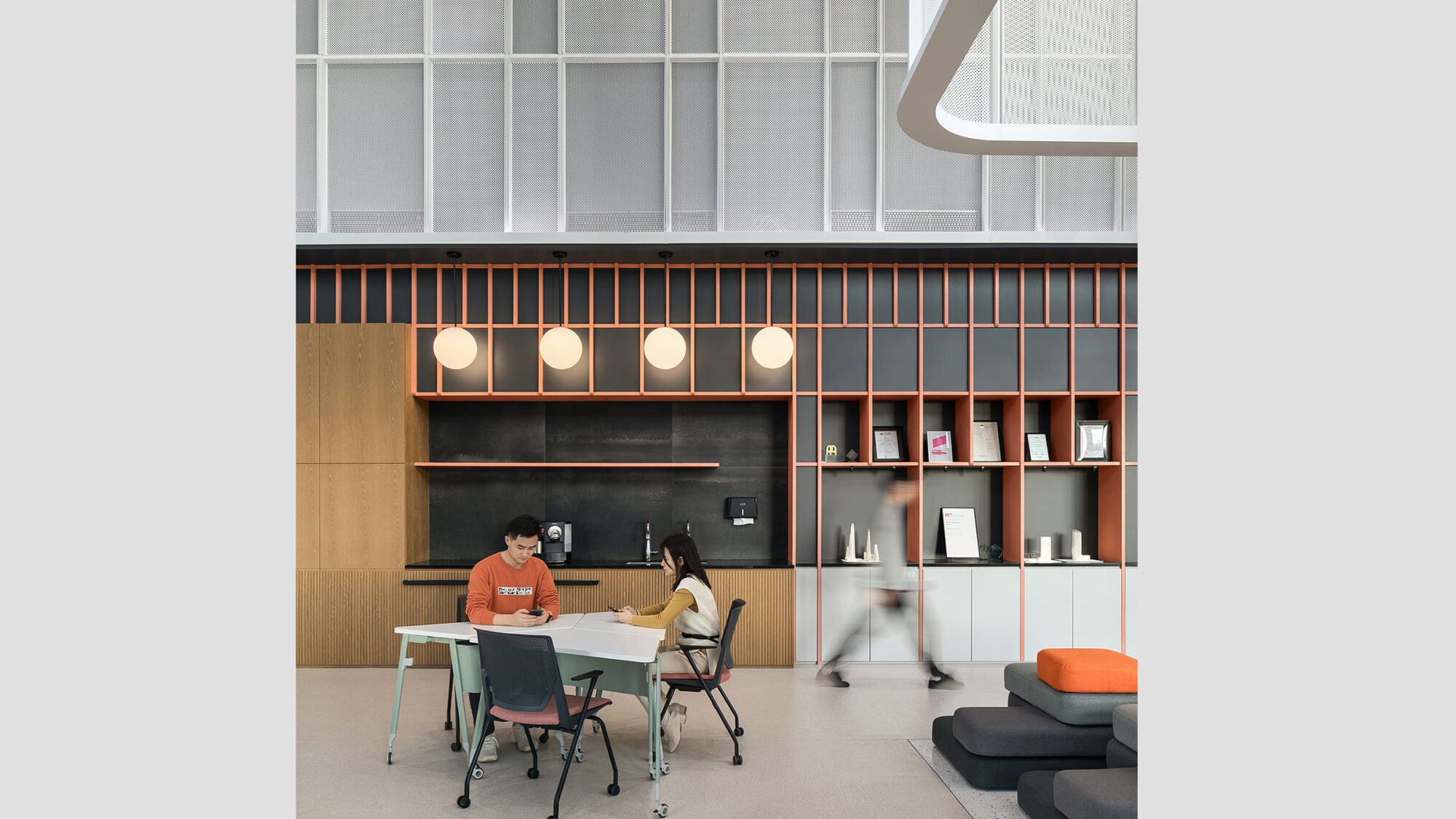 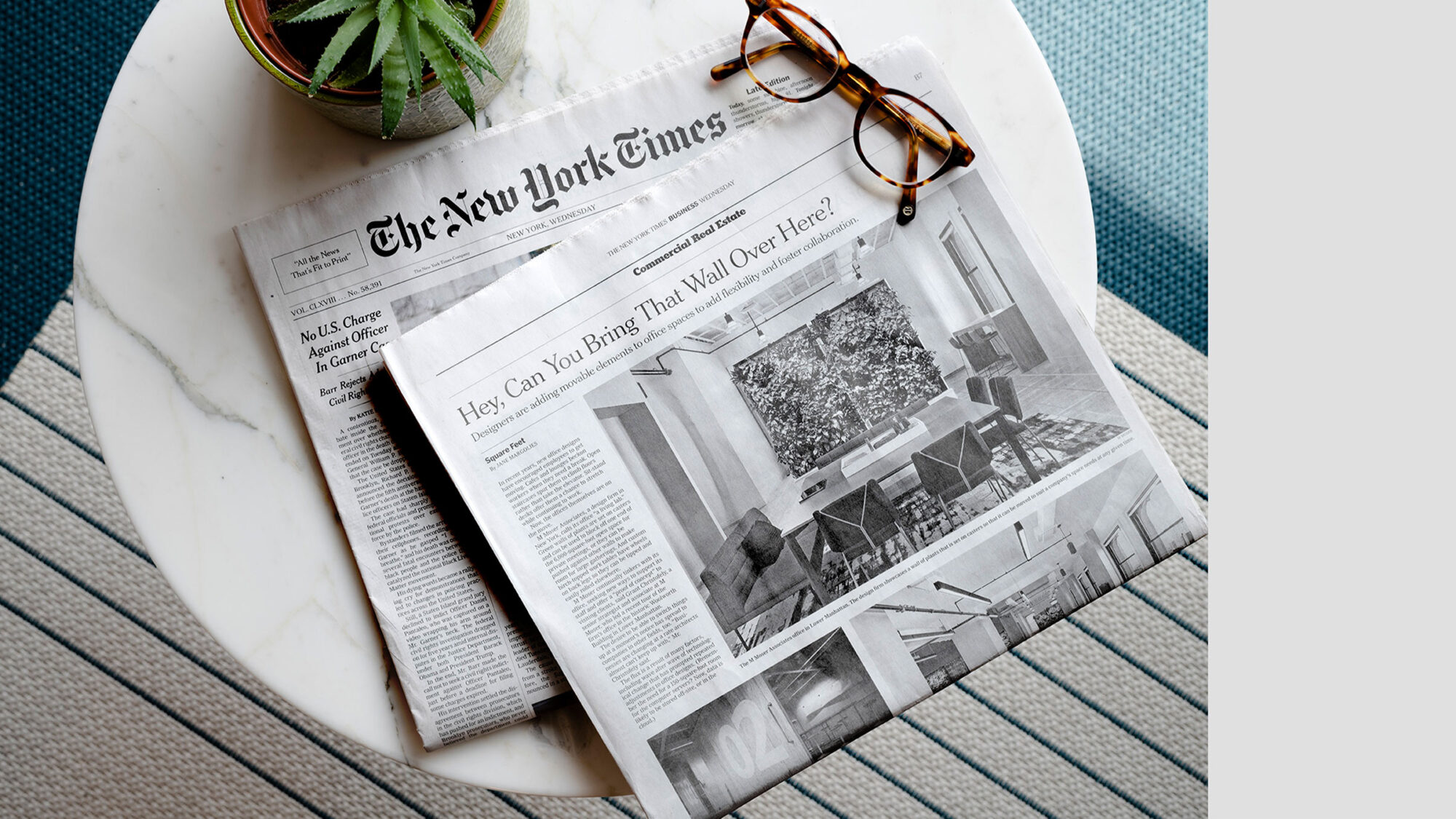 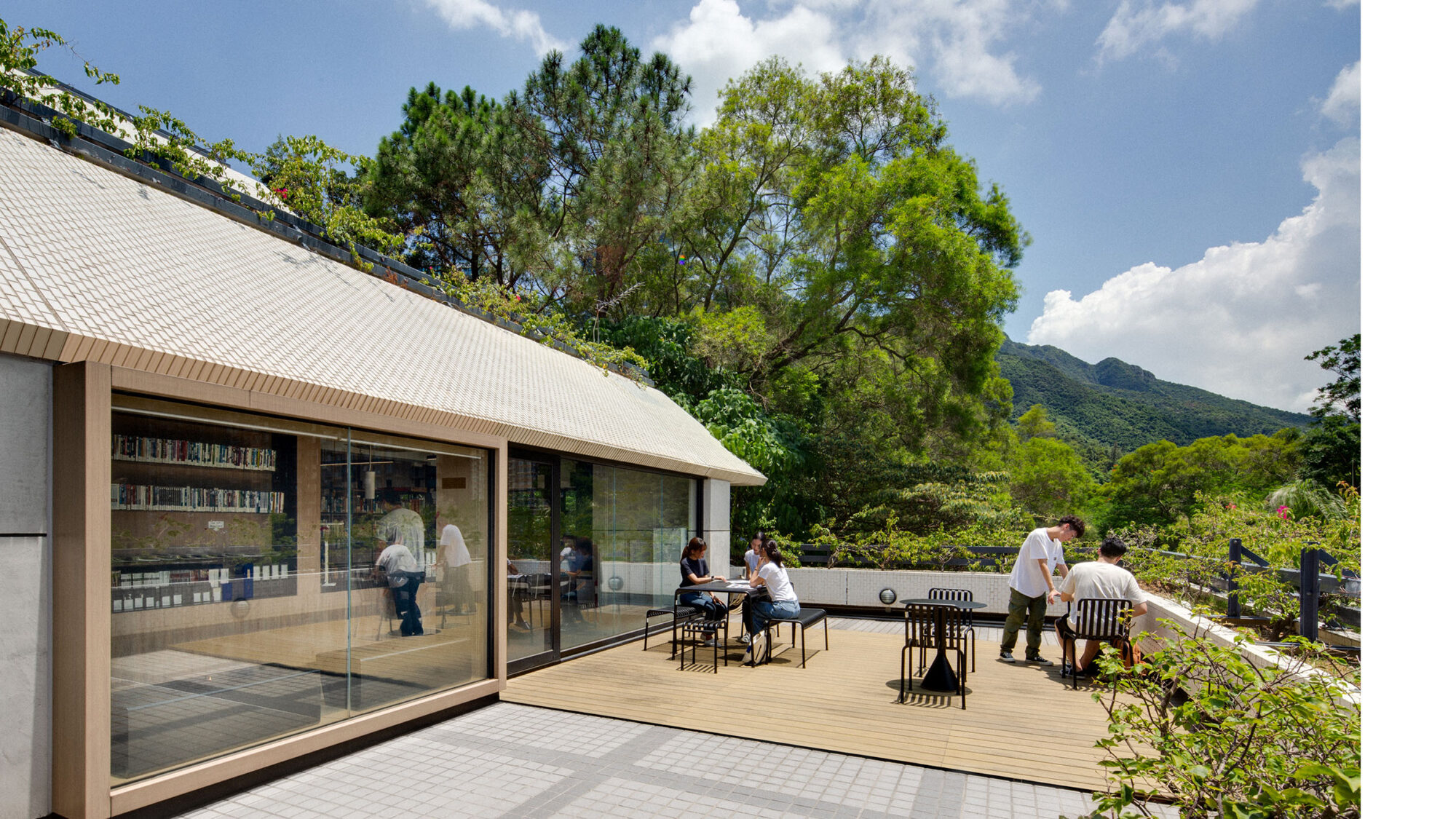 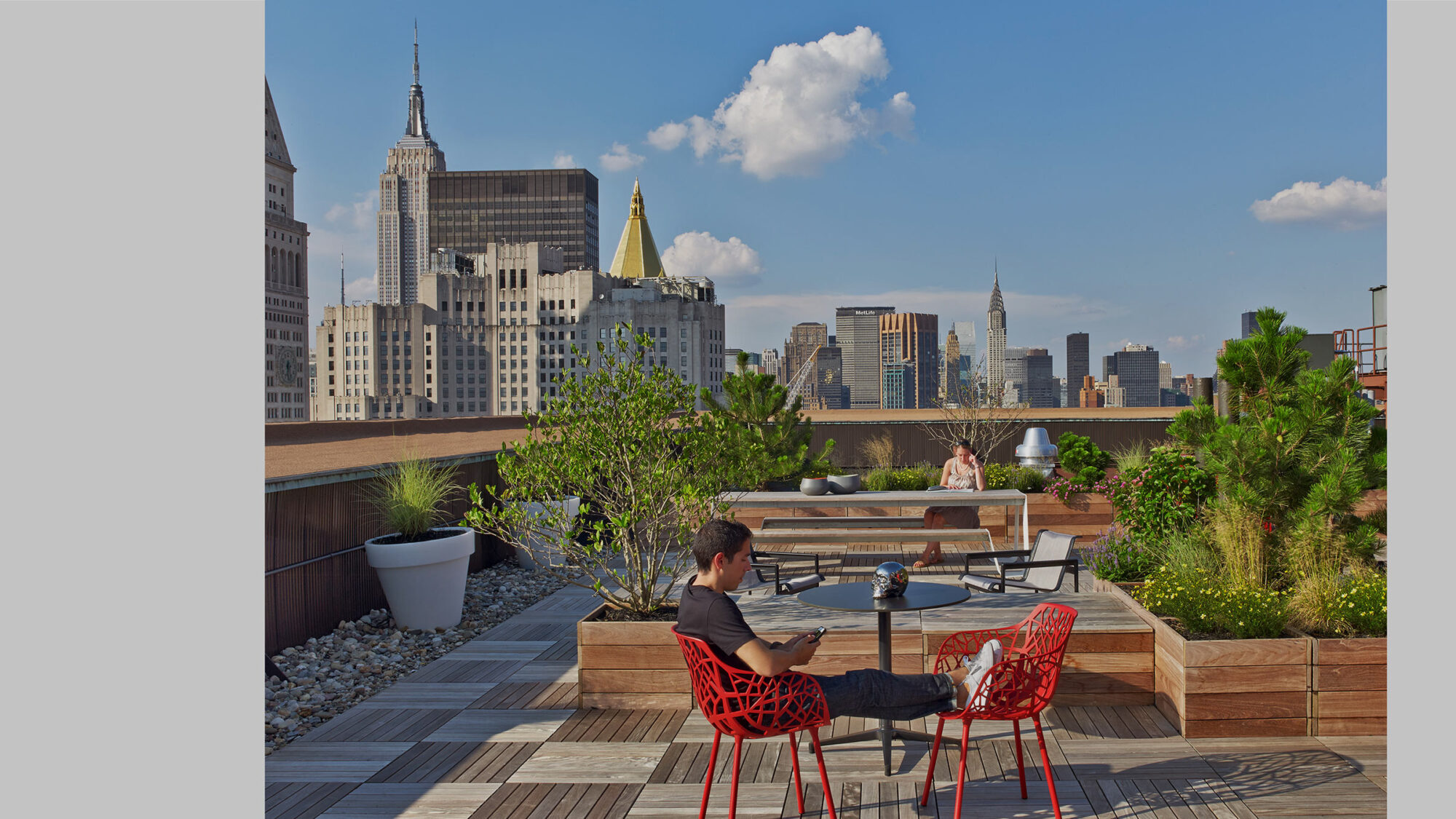 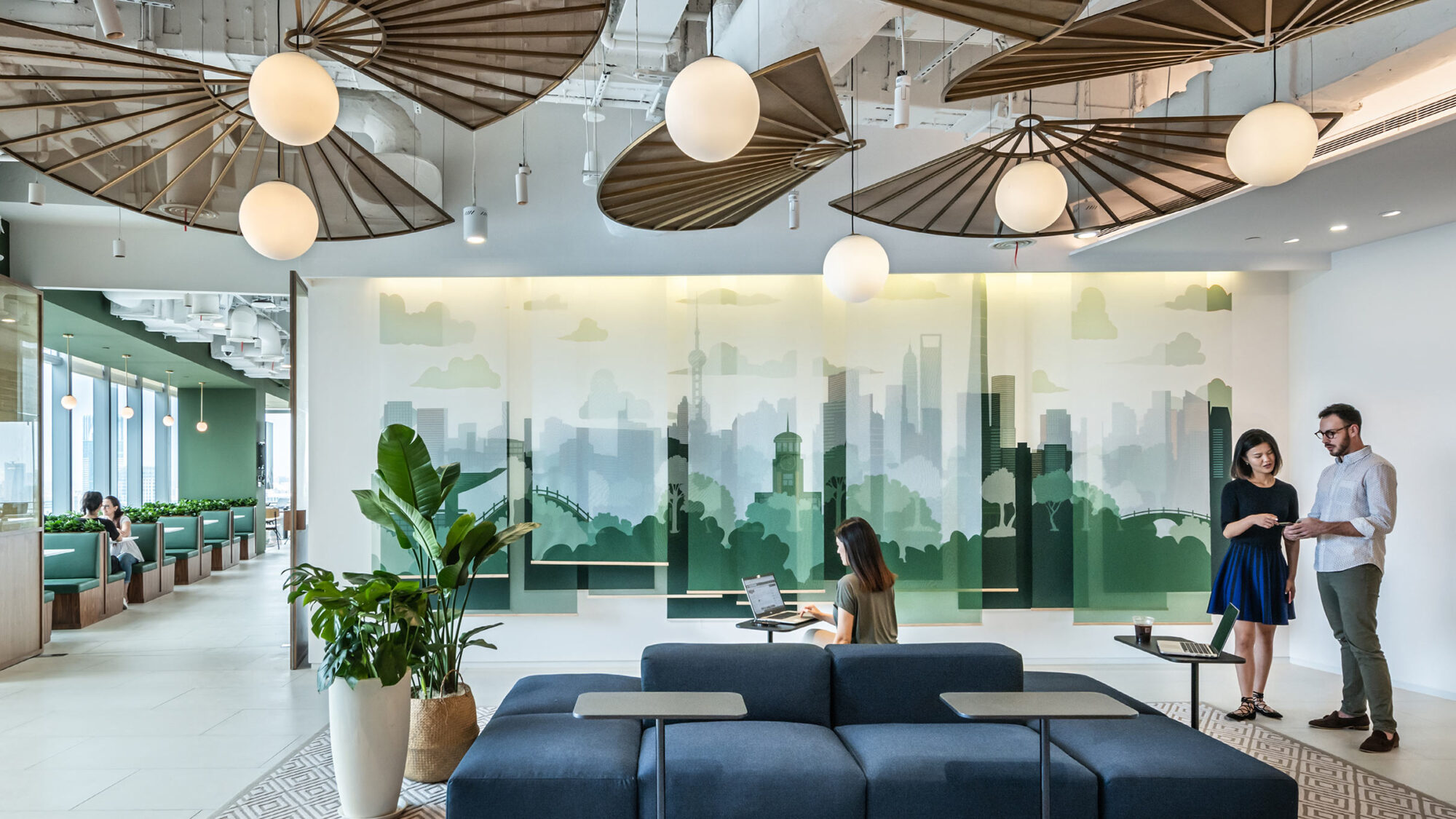 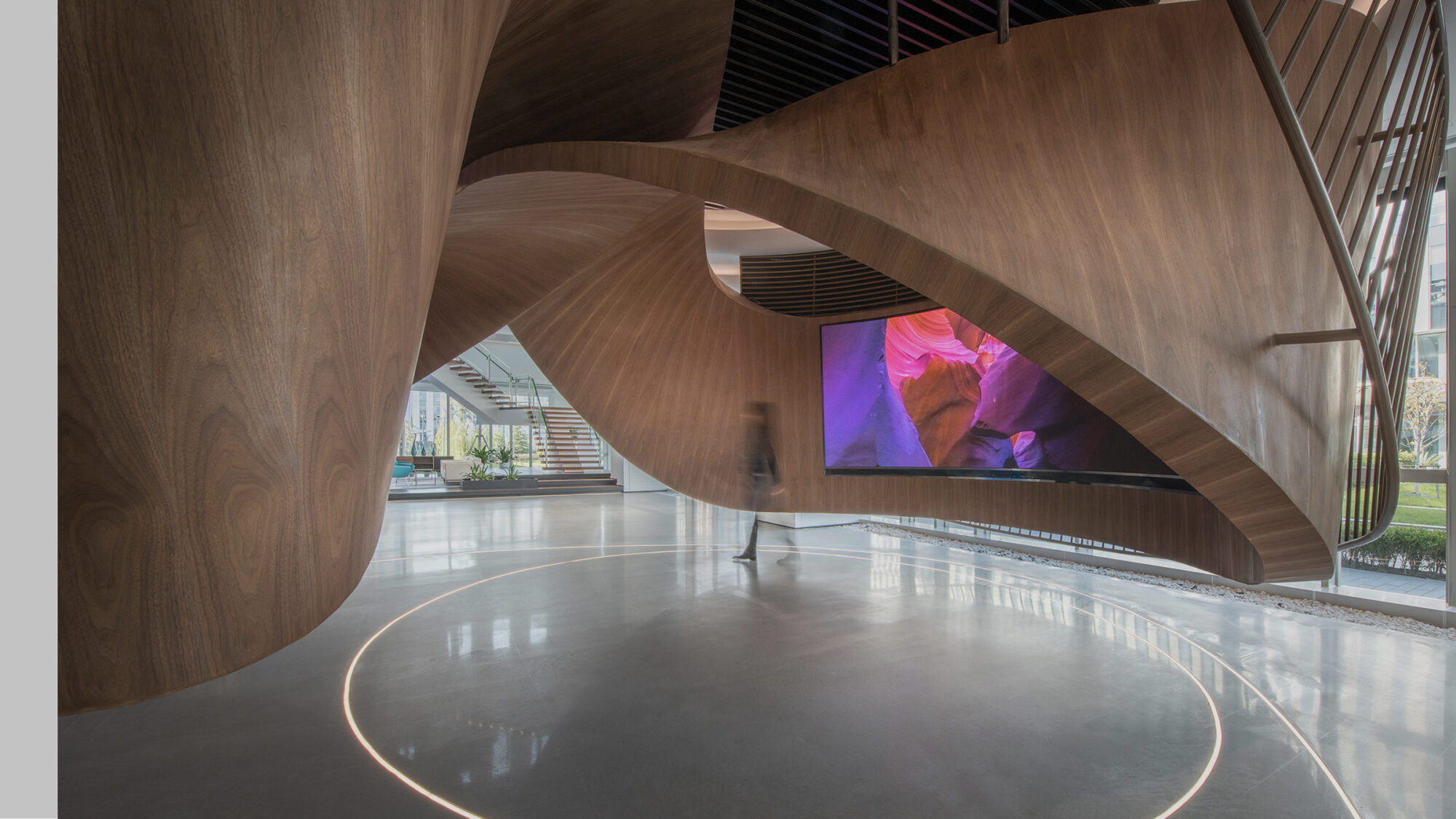 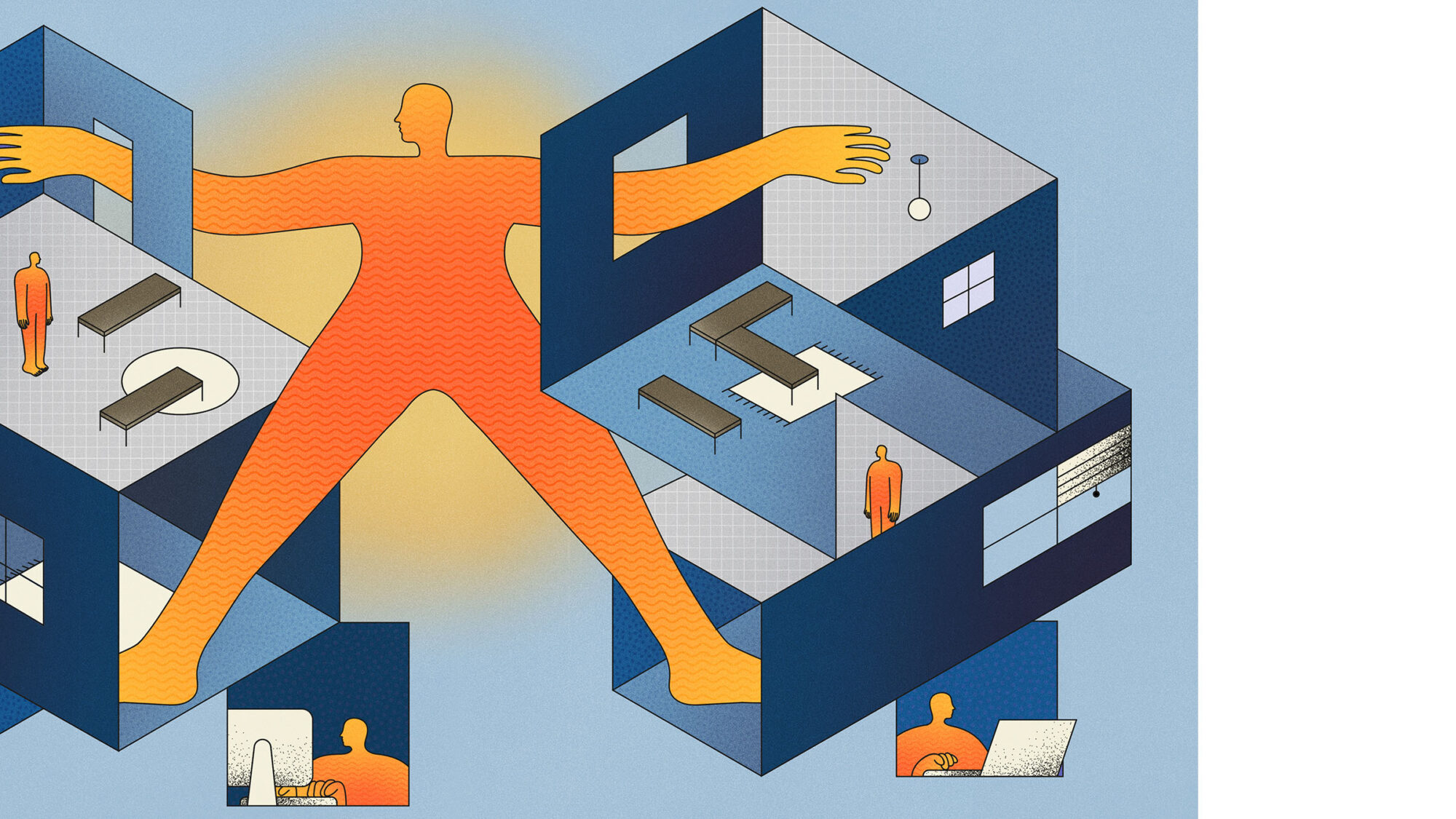 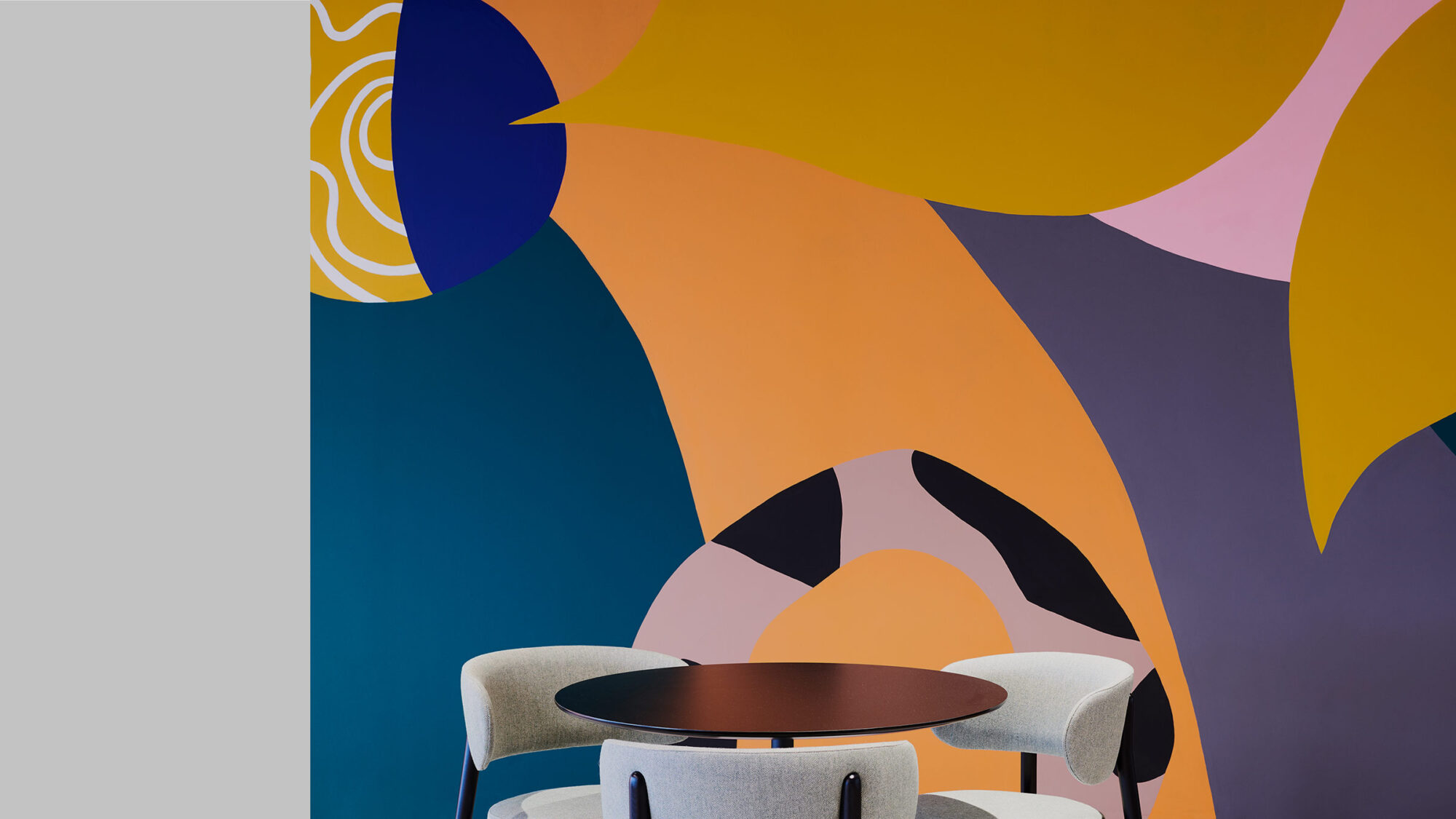 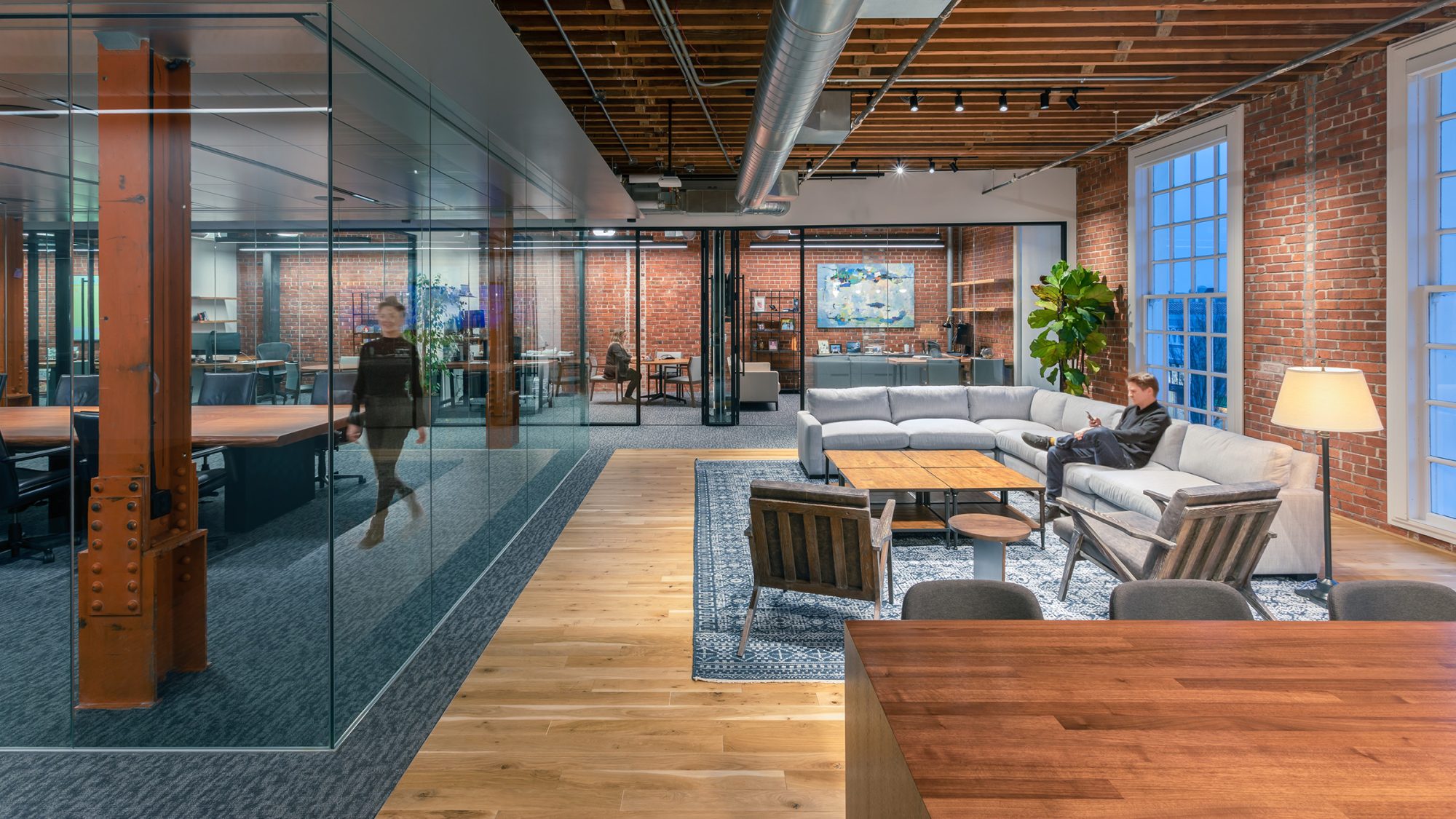 Interweaving old and new in a modern loft space

International investment banking firm, DBO Partners leads some of the largest and most complex transactions for global companies and private equity firms. It holds traditional values in how it respects clients and builds long-term trust. These values and culture are reflected in its California headquarters by blending traditional architecture with modern facilities.

DBO wanted to preserve the industrial character of a historic building while integrating modern technology. It needed a new home for its employees and a showpiece for trusted clients. The design highlights original character by maintaining existing materials, while balancing old and new with thoughtfully integrated technology. 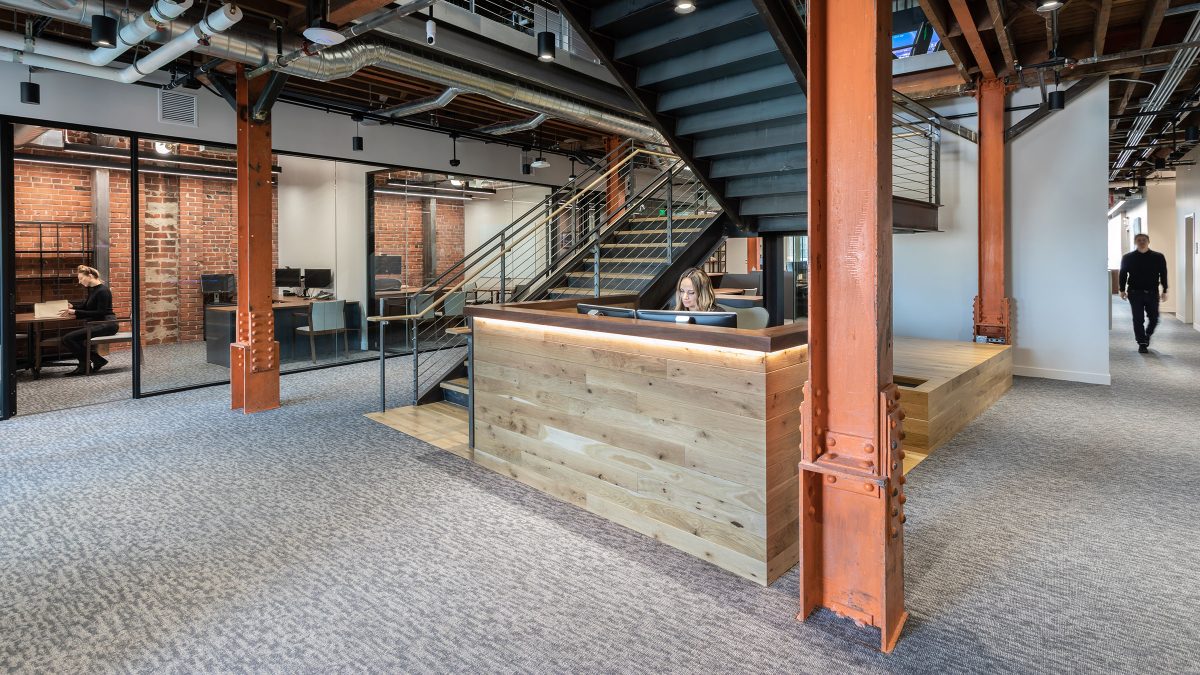 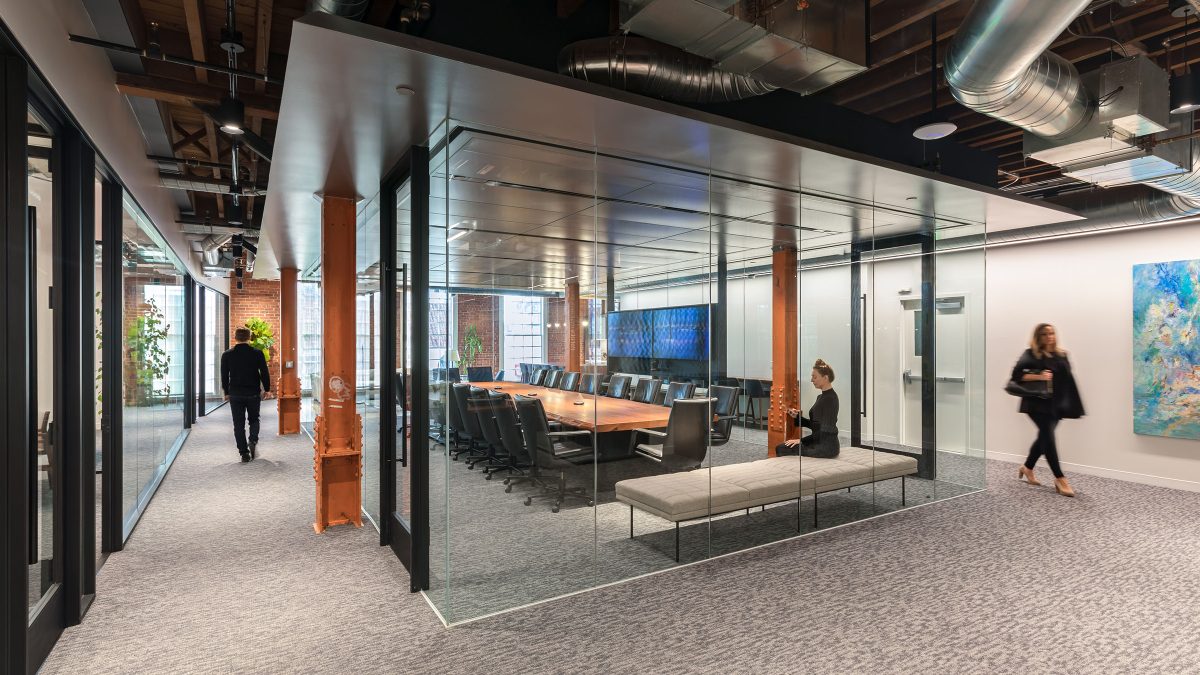 When DBO Partners set out to relocate the office, it chose a unique trophy building located in the heart of downtown Burlingame. Originally built in 1920 as a Montgomery Ward store, the classic three-storey building contained original historic elements such as a red brick exterior, white moldings and dormer windows. For the new headquarters, DBO leased the building’s entire second floor and a portion of the third floor as most of their partners were commuting from other areas.

In order to preserve the industrial character of the building, while creating a state-of-the-art office experience, we set out to maintain as many of the existing materials as possible, which also helped the project stay in budget. Modern design elements and technology contrast with the building’s classic features for a sensitive balance of old and new. 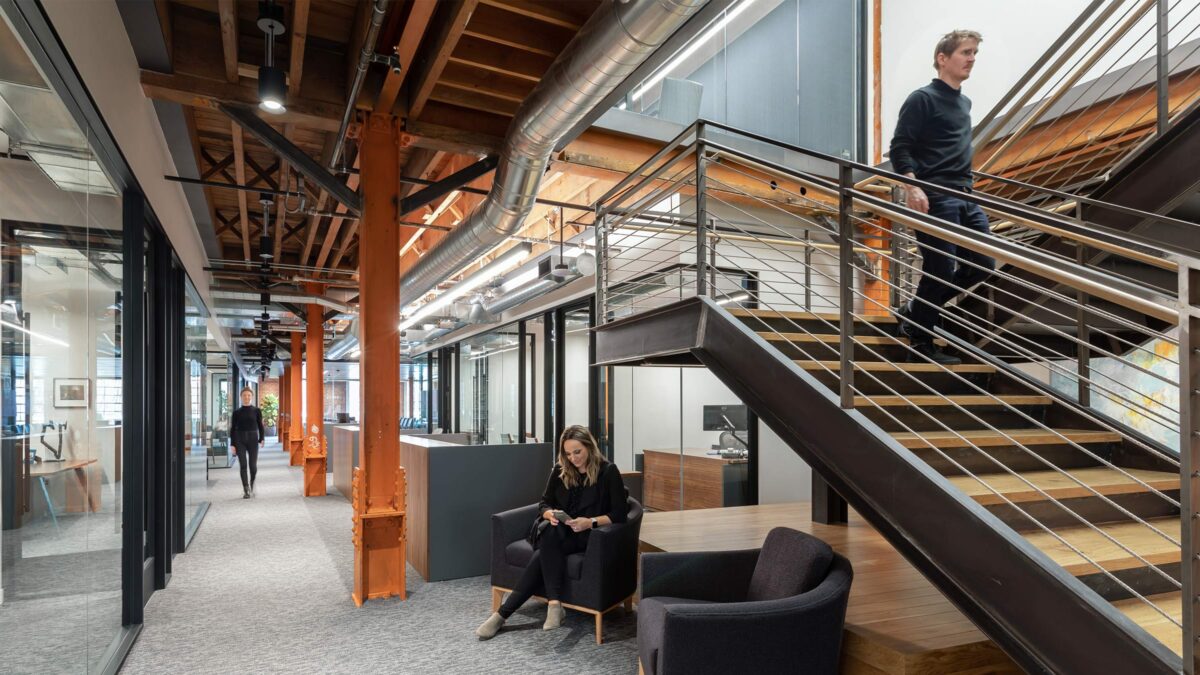 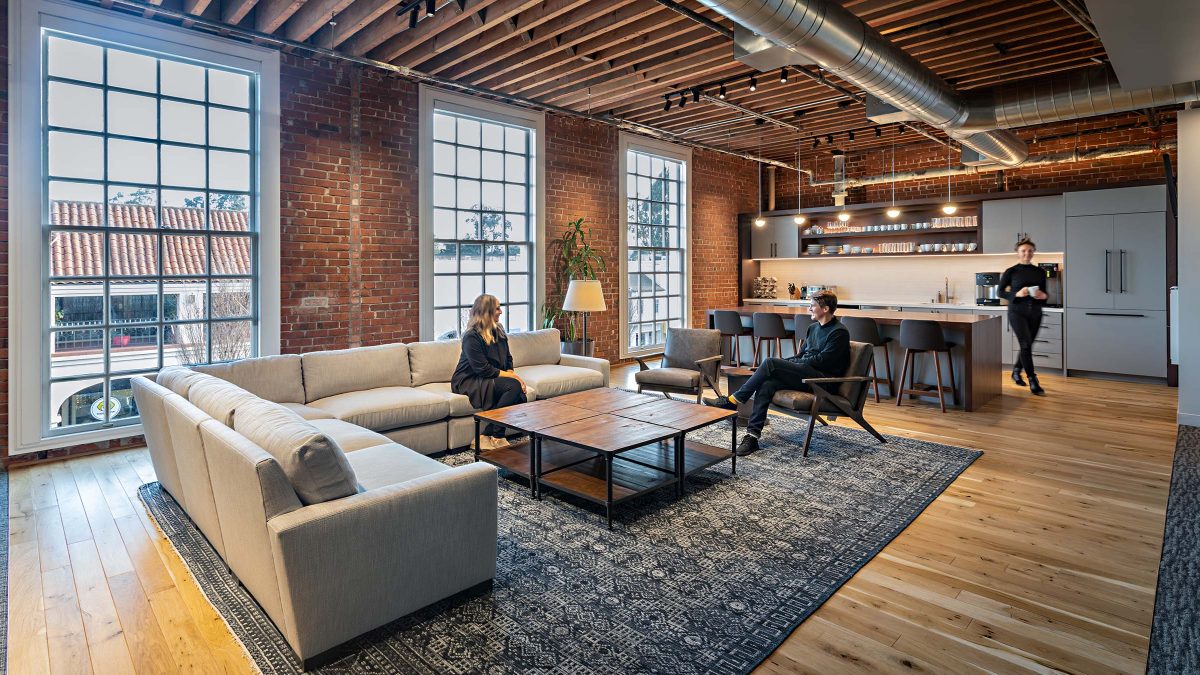 The building’s street-level entrance faces Burlingame Avenue, which is occupied by upscale retail and dining establishments. Inside, a new reception desk is built into a platform that circles the interconnecting stair. Above, a stretched fabric, iconic light fixture brightens the stair. 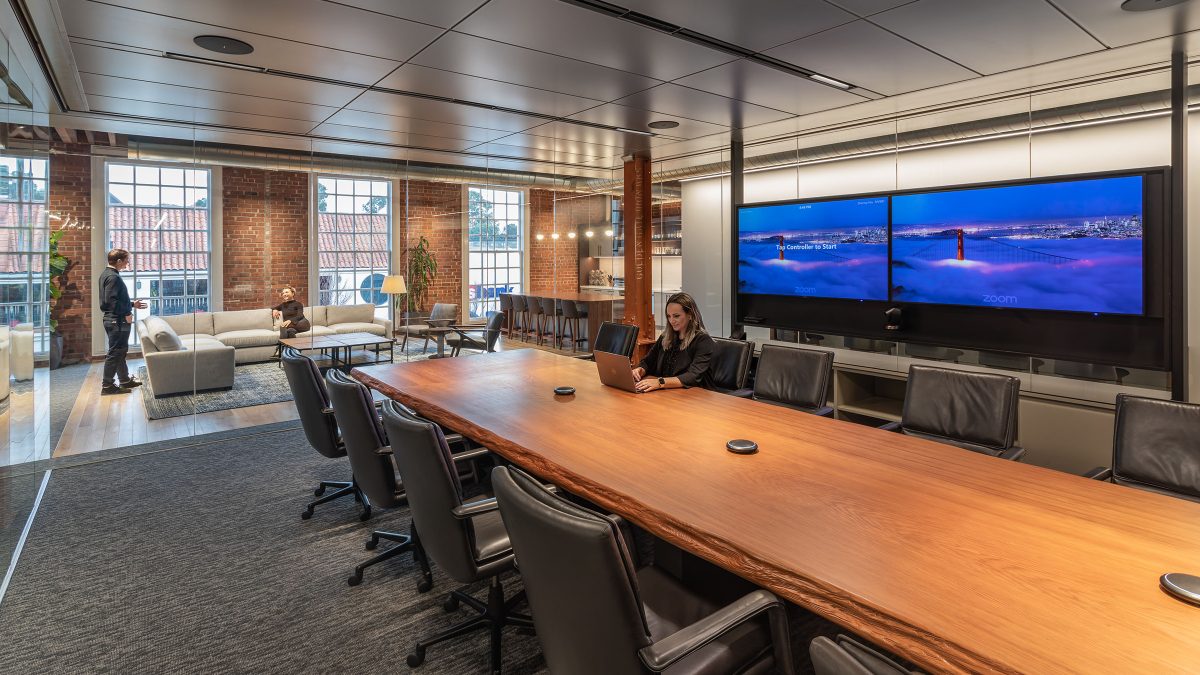 M Moser did an extraordinary job transforming an old brick three-story building into a beautiful and functional modern office for our investment banking business. We can’t wait to fully occupy the office and believe it will be one of our key reasons for our success in the years to come.

Contact
We use cookies to give you the most relevant experience. Please let us know your preferences.
Manage cookiesAccept & continue
Manage consent

This website uses cookies to improve your experience while you navigate through the website. Out of these, the cookies that are categorized as necessary are stored on your browser as they are essential for the working of basic functionalities of the website. We also use third-party cookies that help us analyze and understand how you use this website. These cookies will be stored in your browser only with your consent. You also have the option to opt-out of these cookies. But opting out of some of these cookies may affect your browsing experience.
Necessary Always Enabled
Necessary cookies are absolutely essential for the website to function properly. These cookies ensure basic functionalities and security features of the website, anonymously.
Non-necessary
Any cookies that may not be particularly necessary for the website to function and is used specifically to collect user personal data via analytics, ads, other embedded contents are termed as non-necessary cookies.
SAVE & ACCEPT
Powered by